While autonomous sea vehicles might not receive the same glamourous news coverage as road or aviation autonomous vehicles, preparing our infrastructure for maritime vessel automation will have a much more significant impact on global trade, and therefore national and global economies.

In 2019, shipping accounted for 80% of global trade, with the total world shipping trade value being just under 20 trillion Australian Dollars. As such, Intelligent Transport  Systems to reduce costs, the likelihood of accidents, and improve the speed of travel, loading and unloading freighters are quickly developing, with the potential to save companies, and the global economy, billions of dollars a year. 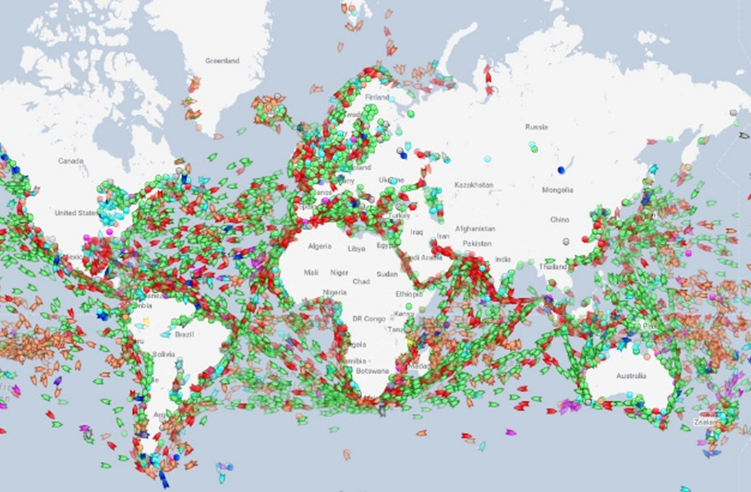 As the autonomous shipping industry begins to take hold as the new reality of global trade, the question of how to best design, maintain and construct the infrastructure around these trade vessels is becoming more important than ever.

Asset owners of port infrastructure are likely to be keenly aware and keeping a watchful eye on technological advances that will assist in improving port efficiency. Recently, the International Association of Ports and Harbors (IAPH) Managing Director Patrick Verhoeven commented: “The irrevocable advances in autonomous vehicles, especially those in surface ships, mean that ports will have to adapt their systems, processes and land-side berthing infrastructure to safely and efficiently meet their needs.”

Currently at many IAPH member ports around the world, drones are already being deployed for security and maintenance purposes with underwater drones being deployed to inspect and maintain the underside of vessels and underwater infrastructure.

The Future of Autonomous Shipping

By providing infrastructure for autonomous shipping and port activities, high risk, expensive and repetitive tasks can remove the need for a human operator all together. This leads to a reduction in workforce injuries and enhanced asset capacity, which can enable cost savings at various levels of the supply chain.

For example, it has been estimated that automating shipping can result in a 20% to 40% improvement in costs and productivity, as well as a 10% to 30% improvement to warehousing.

The Port of Rotterdam in the Netherlands is one port which has seen a reduction in congestion due to embracing automation (by automating cranes, trucks, berths and other ancillary port services).

Automated machinery can perform consistently at peak performance which minimises distraction and fatigue.

Automation of port infrastructure also increases the space available for cargo, as the need for staff facilities, safety clearances and staff spaces are eliminated altogether.

Automated ports will also save space by communicating directly with autonomous ships to optimise docking in crowded ports, as well as unloading, storage and onward delivery via the automated cranes and vehicles at the port.

While automated ports will save space, and improve communication and efficiency with automated ships, transportation for goods before and after loading is also essential to consider in the future development of autonomous Infrastructure.

Infrastructure for Automated Rail, Unmanned Aerial Vehicles and Autonomous Road Vehicles will be essential to integrate in a shipping hub, which will enable automated machines to seamlessly move freight through each stage of their supply chains. 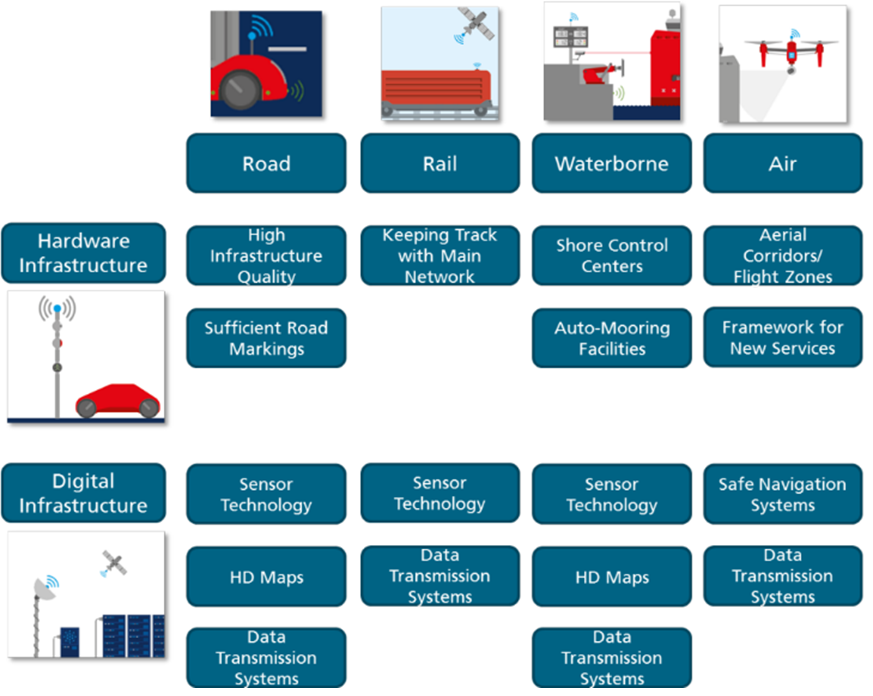 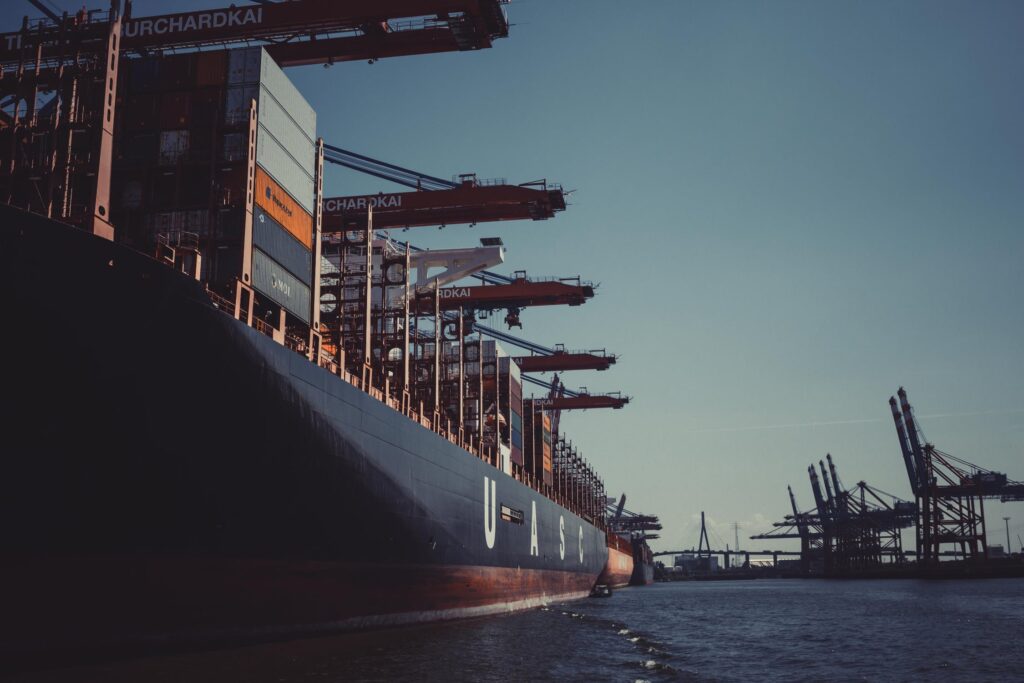 Level 0 – Manned – Vehicle is controlled by operators aboard

Level 1 – Operated – Under Operated control all cognitive functionality is within the human operator.

Level 2 – Directed – Under Directed control some degree of reasoning and ability to respond is implemented into Maritime Autonomous Surface Ships (MASS).

Level 3 – Delegated – MASS is now authorised to execute some functions. It may sense environment, report its state, and define actions and report its intention.

Level 4 – Monitored – MASS will sense environment and report its state. MASS defines actions, decides, acts, and reports its action. The operator may monitor the events.

Level 5 – Autonomous – MASS will sense environment, define possible actions, decide, and act. The unmanned vessel is afforded a maximum degree of independence within the context of the system capabilities and limitations. Autonomous functions are invoked by the on-board systems of occasions decided by the same, without notifying any external units or operators.