What do a Frenchman in 1858 and flying drones have in common?… Aerial photography, of course!

What is the history of aerial photography?

During the 1980’s colour images became mainstream and in the 1990’s innovative businesses were carrying out surveys for customers. In the early 2000’s digital aerial survey cameras became commercially available and were widely used on manned aircraft.

Today, Unmanned Aerial Vehicles (UAVs) that are aircraft piloted by remote control or onboard computers (commonly referred to as drones) can be used to economically gather both aerial photographs and digital terrain models.

What are the advantages of using UAV’s?

UAV’s have the capability to fly (almost) anywhere and at significantly lower altitudes than manned aircraft and are therefore less likely to be affected by clouds (this can be an issue related to aerial photography experienced by normal aircraft or satellites).

Aerial imagery obtained at lower-heights can have a significantly higher resolution (up to 10mm pixel) than a satellite. UAV’s also have a capability of achieving +/- 25mm horizontal and vertical point accuracies.

UAV’s utilise an on-board “direct geo-referencing” system which enables rapid data capture with no pre-targeting required. They can fly in winds up to 35-40km/h and can survey areas up to 8km2 per day. The survey data is in the form of 3D bare earth point cloud (point density of 1 point per 50mm) which can be used to create a Digital Elevation Model, Digital Terrain Model and 3D contours.

What are the disadvantages of using UAV’s?

There are a variety of potential limitations for UAV use, including but not limited to:

Should I select ground-based, aerial and satellite surveys?

The choice between the use of ground-based, aerial and satellite survey methods is dependent upon an array of variables. A brief overview of potential advantages and disadvantages are provided in Figure 1 (note, this does not consider costs associated with each type of survey). 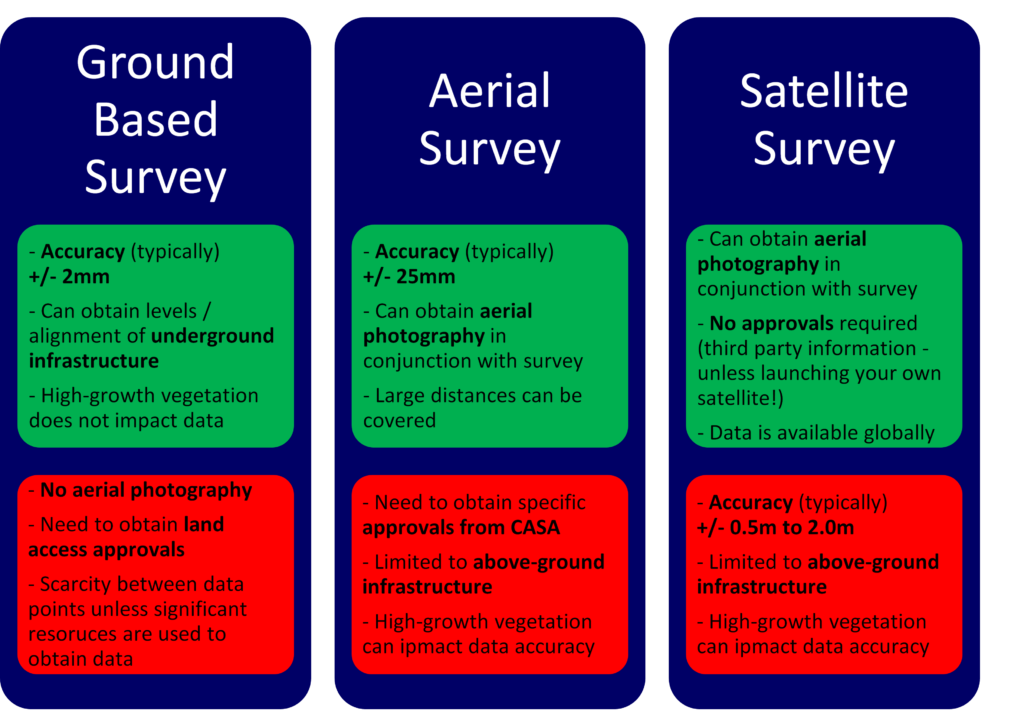 What is the process for obtaining aerial imagery with a UAV in Australia?

The process to obtain aerial imagery and survey in Australia involves the following:

Avmap were recently engaged to obtain aerial survey and photography of Archerfield Airport (approximately 2.4km2). The purpose of this digital information is to provide baseline data to be used in the planning and design of future projects.

Figure 2 shows an overview of survey control point establishment across the airfield (with associated aerial imagery).

Figure 5 and Figure 6 show the setup of the UAV at Archerfield Airport. 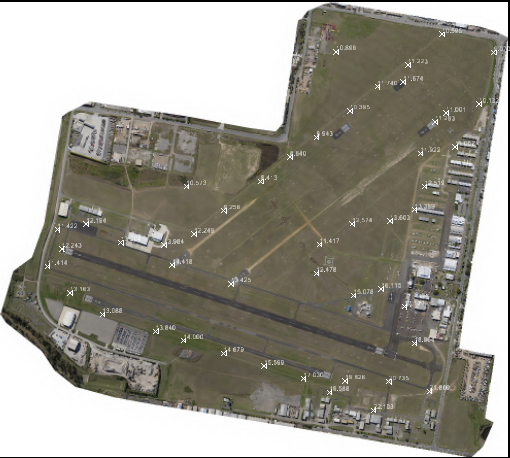 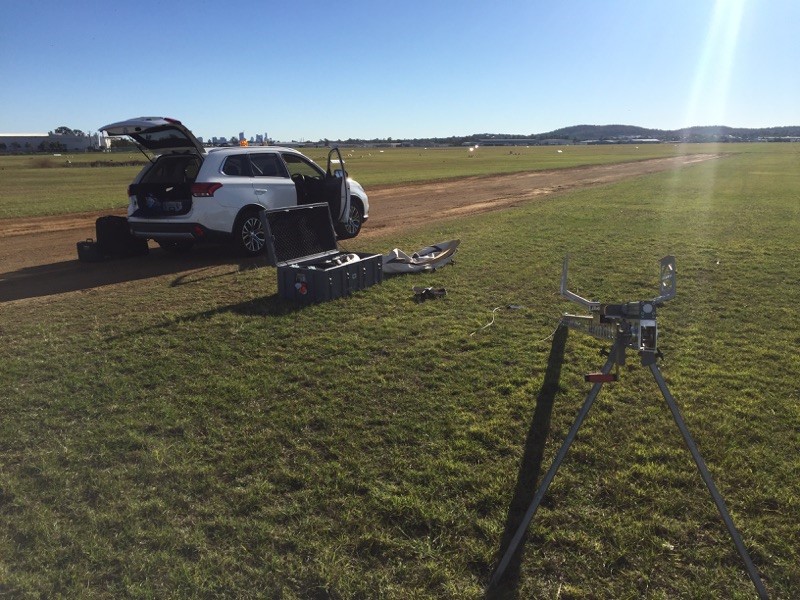 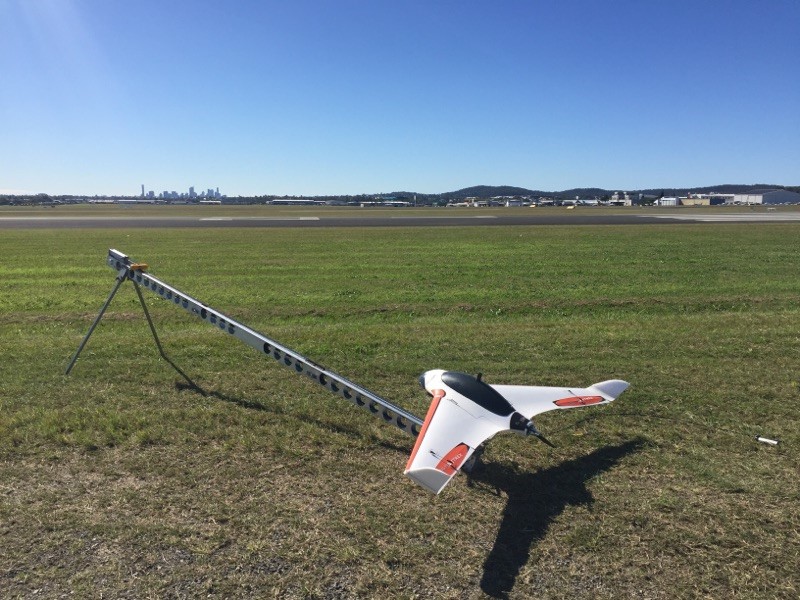